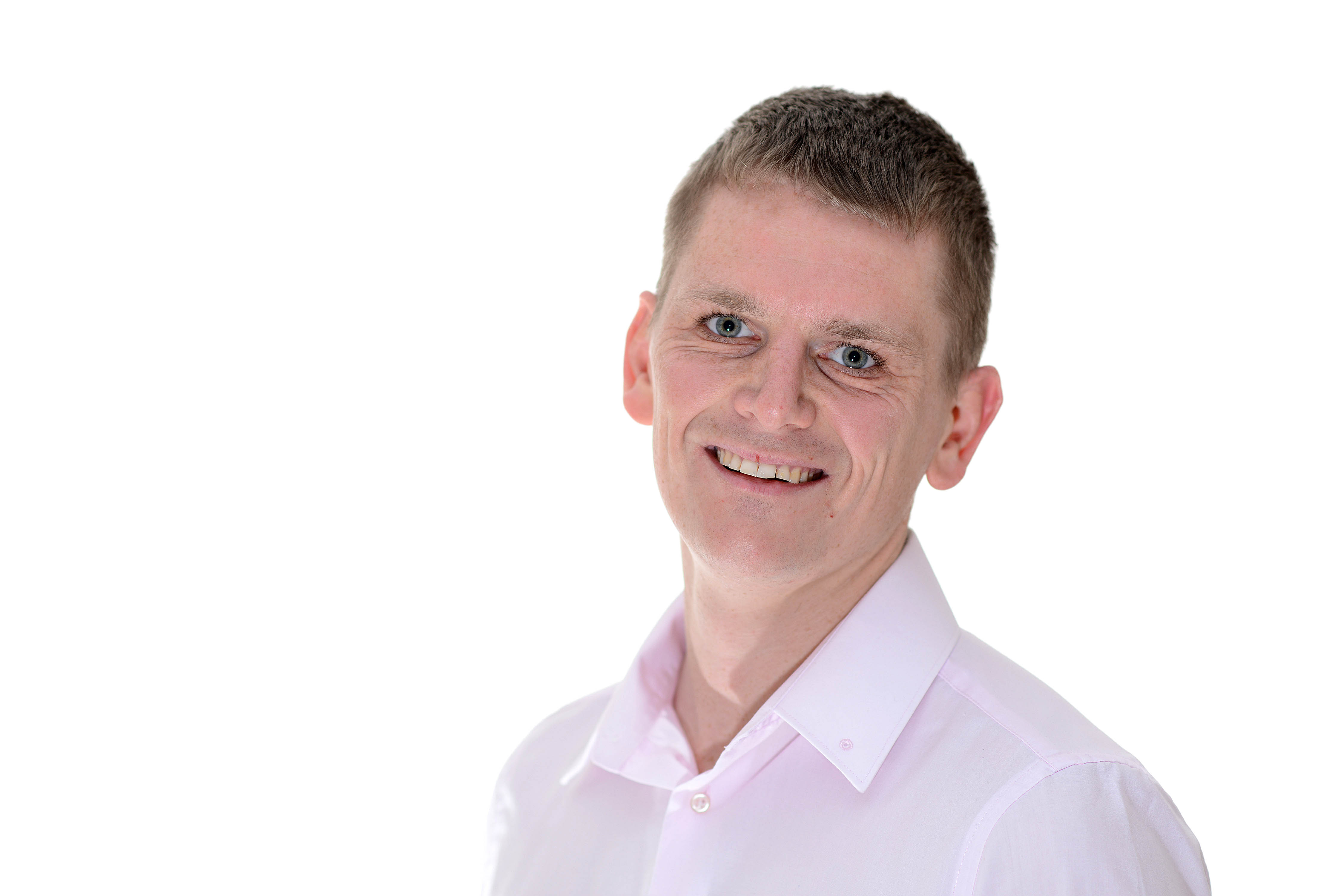 New member of the team

A family-run insurance company in Shropshire has expanded its services after taking on a new member of staff to cope with  growing demand.

Beaumont Lawrence, based in Shrewsbury, last year celebrated its 40th anniversary and is now pushing ahead with plans to develop the business –including launching a new website and social media network for clients in the near future.

Daniel Butler, 34, started at the firm, which is the only company in Shropshire to have been awarded the prestigious Chartered Insurance Brokers title, in June as an account handler.

Mr Butler has lived and worked in Shrewsbury his whole life and comes to Beaumont Lawrence with a wealth of experience after nine years working for another local firm.

“I came to Beaumont Lawrence for career progression and I wanted to work for somewhere local as well,” he said. “I’m looking forward to developing the role and building on my skills and knowledge.”

Ben Lawrence, managing director of Beaumont Lawrence, which works with businesses across Shropshire and beyond, said he was thrilled to welcome Mr Butler to his expanding team.

He said: “We hired Daniel because he is obviously technically able and has worked in the local area. He’s a Shrewsbury lad.

“This is an expansion for our firm and part of our succession planning as we want to keep new blood coming through to keep moving forward in the insurance world.”

Beaumont Lawrence is keen to support the local economy and recently was one of the top sponsors for the Shrewsbury Grand Prix, held on May 25.

Both Ben and Dan are members of the Paramount Cycling Racing Team, which organised the event, and saw thousands of people turn up to support the riders, which including Olympic Gold Medalist Joanna Rowsell.

“Beaumont Lawrence have been both my personal and business insurance brokers for many years. It has to be said that I can only count on one hand the number of suppliers that really go that extra mile when delivering a premium service and Beaumont Lawrence are certainly one of them. The fact that this is a local privately run business with specialists on hand in the various sectors has been a great help to me.

“A premium service normally comes with a premium price but when I do test the market Beaumont Lawrence certainly are very competitive – hence the reason why I renew with them year on year. - “Can’t praise them enough!”

“We carried out a review of our Insurance a year or so ago and placed our business through Beaumont Lawrence.

“Apart from saving us some money they have also been very professional and conscientious. But most of all, there is always someone at the end of a phone to sort any queries or problems, the human touch!’’

“Tanners has dealt with Beaumont Lawrence for about 40 years and during that time has always received highly responsive personal service, along with very competitive insurance across all areas of our business. I would be very pleased to recommend them.”

On the unfortunate occasions when we have had to make a claim they have dealt with our situation superbly and extremely efficiently. We would have no hesitation in recommending Beaumont Lawrence for all your insurance needs.