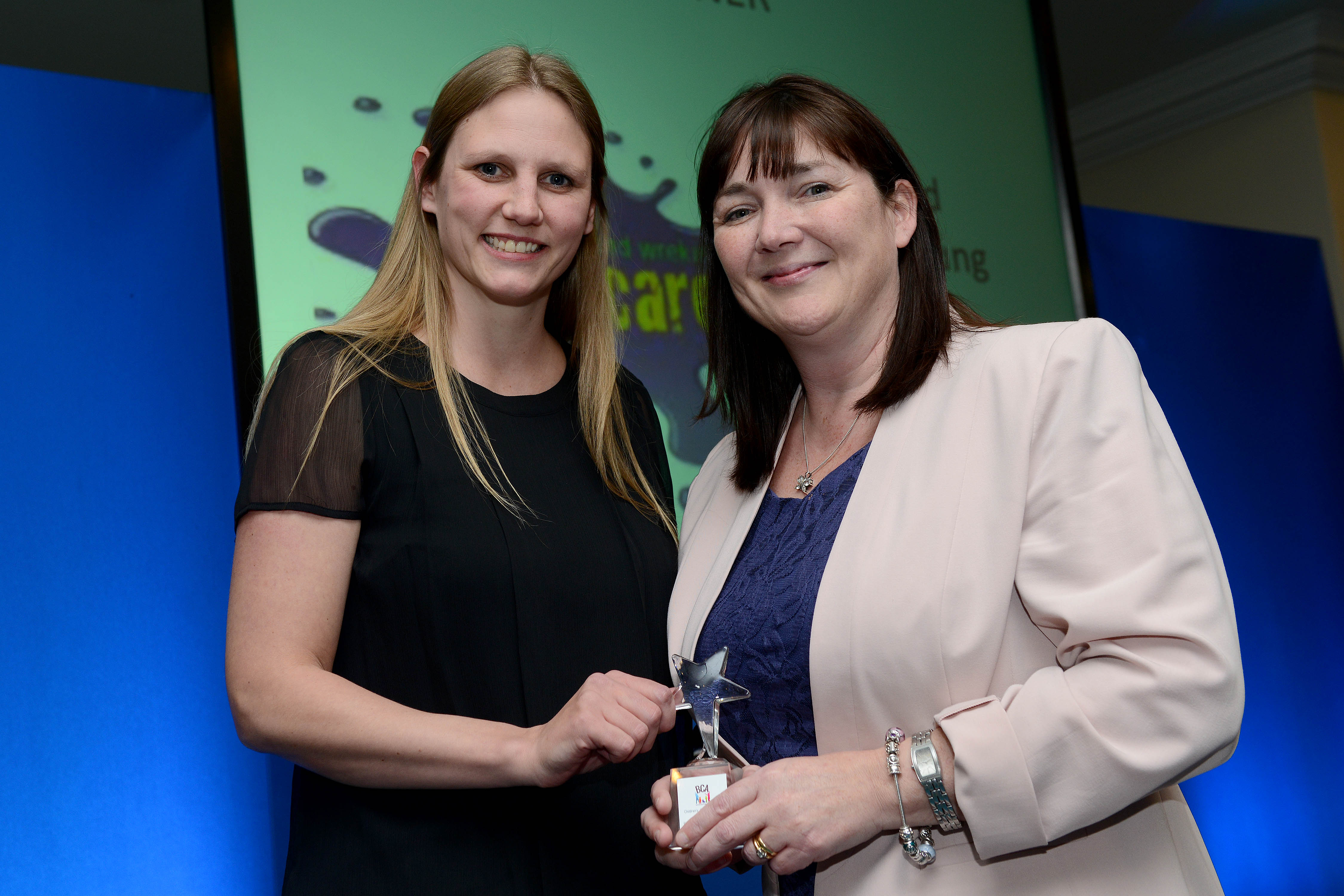 As the father of three children himself,  Shrewsbury businessman Ben Lawrence recognises the importance of honouring organisations across Shropshire which educate, support or provide activities for youngsters.

For the second year running, Mr Lawrence, managing director of Beaumont Lawrence, based at Mercian Close, Shrewsbury, has pledged to support the annual Businesses for Children Awards (BCAs).

Launched in 2014, the inaugural BCAs ceremony saw businesses from all over the county, of all different sizes, scooping awards in 11 different categories.

This year’s event will take place on March 14 at The Park Inn, Telford, from 6 pm.

Beaumont Lawrence will again sponsor the Children’s Charity award, which was last year won by Telford and Wrekin Young Carers.

“I was so impressed by the work of this charity,” Mr Lawrence said. “Sometimes these young carers are the primary carer for a relative and they have to deal with such a wide range of issues at such a young age.

“The charity really helps raise the profile of young carers and offers them lots of support, such as a youth club or days out. The children make friends with others who understand what it’s like to be a young carer.”

Mr Lawrence said he was looking forward to seeing which children’s charities are nominated for 2015.

“I know it will be a tough decision to choose a winner,” he said. “There are so many charities out there doing such important work to help young people.

“As a father myself, it’s great to know there are people out there ready to help if you need them and we should all celebrate the work they do,” he said. “Being a father automatically makes you more aware of the needs of youngsters. I’m delighted to be sponsoring such a fantastic award and look forward to meeting the winner on the day.”

Beaumont Lawrence is a family-owned insurance firm, which has been working with businesses across Shropshire for more than 40 years.

As well as supporters of the BCAs, Beaumont Lawrence also sponsors the Shrewsbury Grand Prix, which last year brought thousands of people and sports men and women to the county.

“Beaumont Lawrence have been both my personal and business insurance brokers for many years. It has to be said that I can only count on one hand the number of suppliers that really go that extra mile when delivering a premium service and Beaumont Lawrence are certainly one of them. The fact that this is a local privately run business with specialists on hand in the various sectors has been a great help to me.

“A premium service normally comes with a premium price but when I do test the market Beaumont Lawrence certainly are very competitive – hence the reason why I renew with them year on year. - “Can’t praise them enough!”

“We carried out a review of our Insurance a year or so ago and placed our business through Beaumont Lawrence.

“Apart from saving us some money they have also been very professional and conscientious. But most of all, there is always someone at the end of a phone to sort any queries or problems, the human touch!’’

“Tanners has dealt with Beaumont Lawrence for about 40 years and during that time has always received highly responsive personal service, along with very competitive insurance across all areas of our business. I would be very pleased to recommend them.”

On the unfortunate occasions when we have had to make a claim they have dealt with our situation superbly and extremely efficiently. We would have no hesitation in recommending Beaumont Lawrence for all your insurance needs.